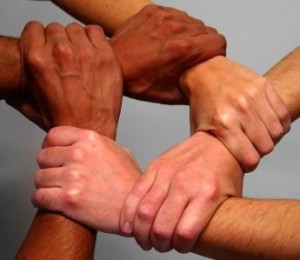 Transition Town Bolton are part of a movement founded in England in 2005 that now has hundreds of UK towns involved and thousands of towns involved across 34 countries. Transition is a way to encourage citizens of an area (village, town, city, district, territory, island, forest …) to become more aware of peak oil and climate change, and their profound implications for our way of life. The central concept of transition is the movement of resilience is the ability to respond in a more positive way to the constant wave of economic crises and to become more autonomous.

The Fairtrade Foundation exists to ensure a better deal for marginalised and disadvantaged third world producers. Set up by CAFOD, Christian Aid, New Consumer, Oxfam, Traidcraft and the World Development Movement, the Foundation awards a consumer label, the Fairtrade Mark, to products which meet internationally recognised standards of fair trade. Fairtrade makes a real difference to people’s lives, challenging the conventional model of trade, and offering a progressive alternative for a sustainable future. It empowers consumers to take responsibility for the role they play when they buy products from the third world. – results of recent surveys suggest the majority of people would prefer to buy Fairtrade Mark products. 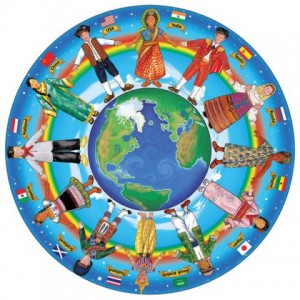 The classes are held at The Greenhouse on Tuesdays 6pm-8pm and Thursdays 5pm-7pm. 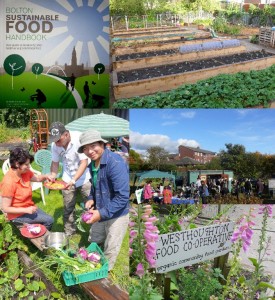 GOG was originally set up as a network of community gardens in 1999 but since then individual members have expanded their activities way beyond just growing food (which of course is a big enough thing in itself). For example, they have got involved in delivering healthy eating, craft and cooking classes, local food celebration events (such as Apple Day and World of Food), setting up a mobile fruit and vegetable shop, a walking club, alternative technology, a biodiesel plant, a community centre, a recycled bicycle social enterprise and, most recently, a local-food vegetarian café.